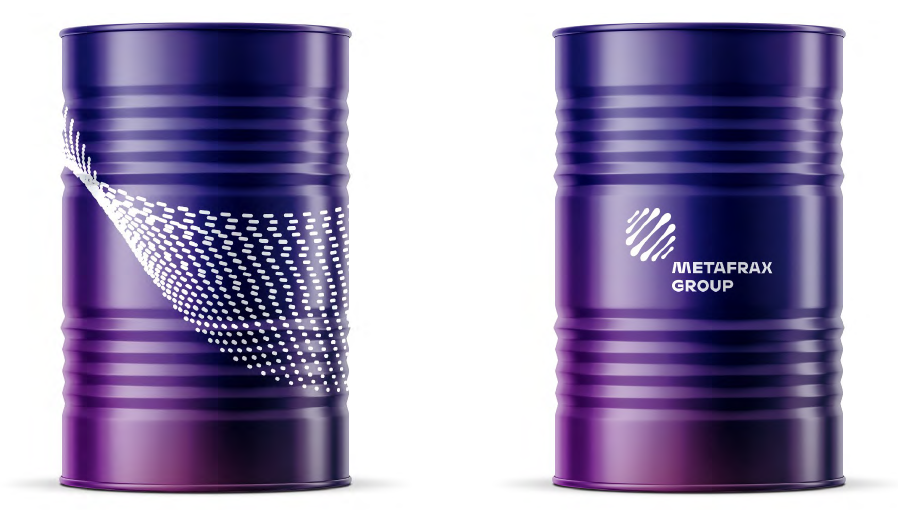 Metafrax Trading International is diversifying and deepening its presence at the methanol market. The company successfully carried out the first shipment of methanol in barrels to the African continent. Methanol was delivered by marine transport in standard 200-litre barrels to one of the company's new partners.

Integration into the global network of methanol suppliers allows to ship the product from the regions with the lowest price and deliver it to the required destinations.

Such shipments expand the company's presence at the methanol market and allow it to reach regions where wholesale deliveries by tank vessels are impossible.