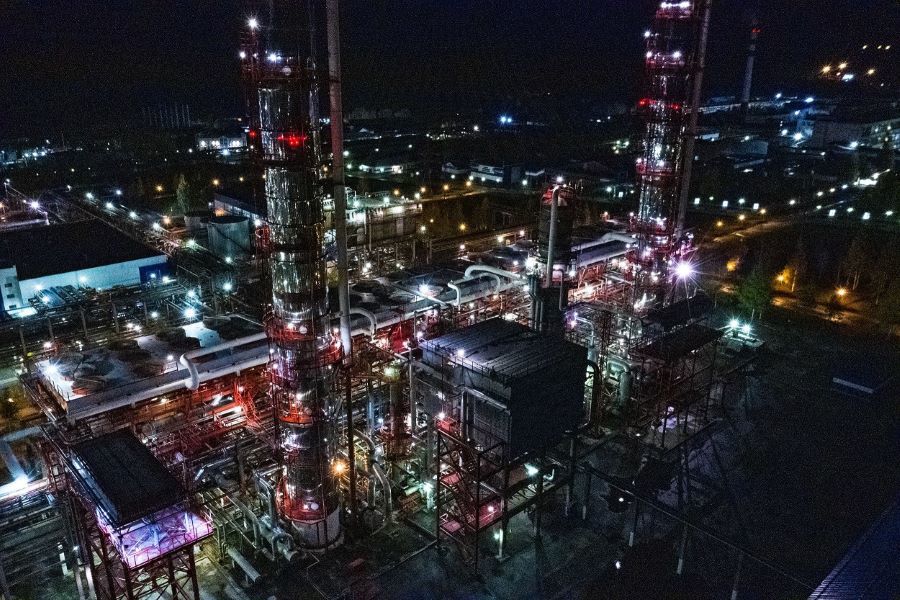 On February, 14, PJSC Metafrax and Federal Industrial Development Fund have signed the Contract for the allocation of the preferential loan in the amount of RUB 500 Millions. This amount is provided for the implementation of the investment project for the paraformaldehyde plant construction at the industrial site of «Metafrax» in Gubakha.

Paraformaldehyde is an import substitution product. Currently it is not produced in Russia. The project implementation will not only completely cover the current demand of Russian market, which amounts to 7 -8 thousand tons per year, but it will also allow to send the product for export.

As explained by the General Director of «Metafrax» Mr. Vladimir Daut, the involvement of the loan of the Federal Industrial Development Fund is an successful cooperation example between an enterprise and the state.

- As a result it will help to start the paraformaldehyde production, which does not have analogues in Russia yet. New high-tech employment opportunities will be created. We look forward to fruitful cooperation with the Federal Industrial Development Fund on this project and hope for the continued joint work in the future, - stated Mr. Vladimir Daut.

The Supplier of the equipment and technology for the paraformaldehyde production will be Danish Engineering Company “GEA Process Engineering”. In order to provide raw material (formalin) for the paraformaldehyde plant with the capacity of 30 thousand tons per year, the project involves the construction of the formalin production plant with the designed capacity of 180 thousand tons per year. The licenser of the choosen technology for the formalin production will be Dynea AS Company (Norway).