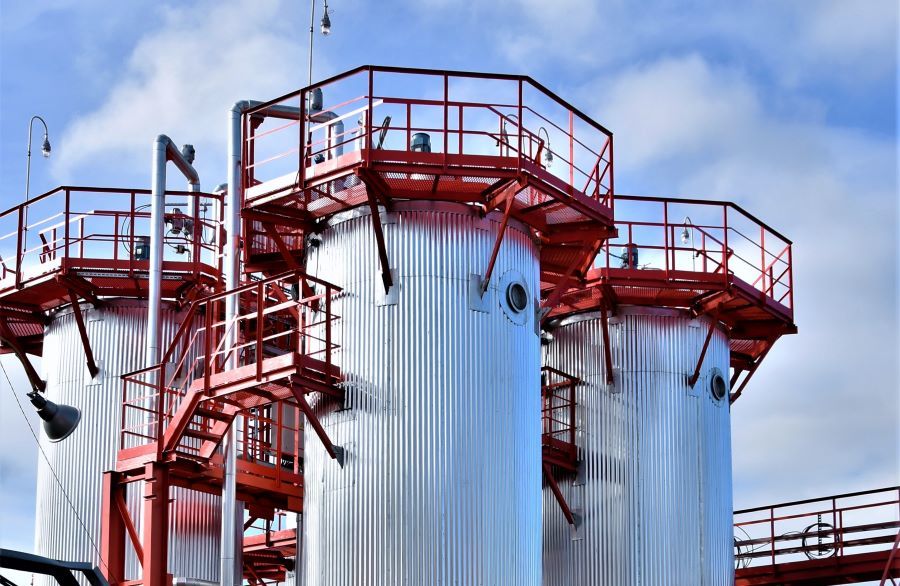 At Metadynea LLC site in Gubakha (Perm region) was put in operation the third reactor with the capacity of 45 cubic meters, and the infrastructure was expanded for production of phenolformaldehyde resins. The process equipment is installed within the existing plant, production and shipment of the goods to the customers was started.

To increase quantity of raw material supply the building area is expanded with installation of the third drain point in the building of the phenol loading.

“For this facility the construction and installation works are being finalized”, clarified Denis Gutauskas. “Apart from it, we have installed an automatic system for urea unloading from flexible containers, big bags, and dosing supply of this raw material to the three reactors. In such a way we minimized the manual labor. Due to start-up of the new reactor as well as infrastructure expansion seven additional work places were created.

From 24th May on the new reactor in the commissioning mode production of PFR was started. From 12 July the unit has reached the normal operation conditions, and by the end of September it produced more than 6 thousand tons of resin.

The general Work Contractor was MetaTransStroy, the sub-contractor was Stroymontazh company, which successfully installed the reactors in Orekhovo-Zuevo. The project partners were the basic design developer Norwegian Dynea AS and the working documentation developer: Inzhenerno-tekhnologichesky centr Metafrax LLC. For the project implementation was used the process equipment manufactured only in Russia.