First time at the market 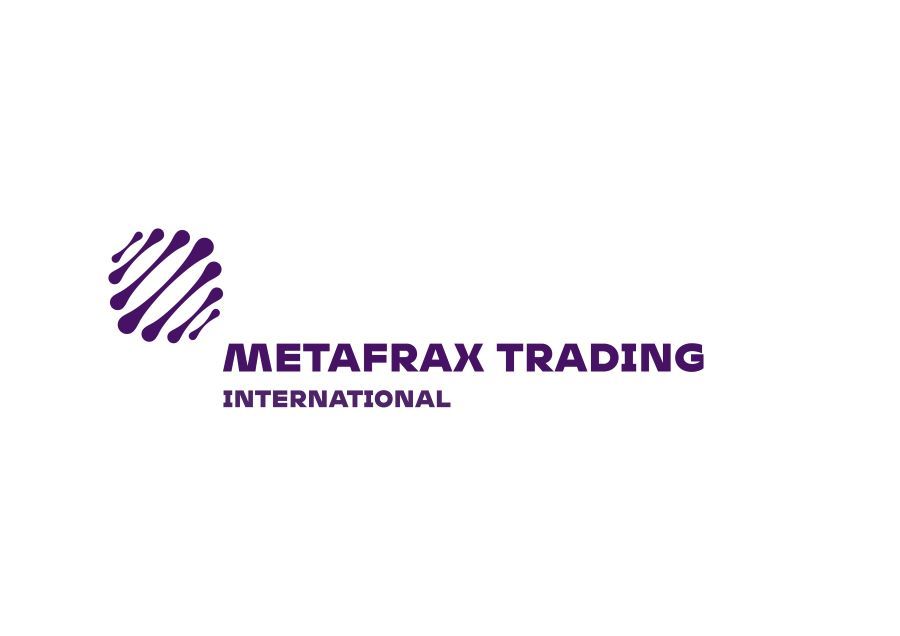 Metafrax Trading International (MFTI) became the first company at the European market to supply methanol from Rotterdam to the European Union in transit status (T1).

The uniqueness of the delivery lies in the fact that almost all recipients of methanol in the EU have the ability to receive customs-cleared goods, which are in free circulation (T2), but some consumers do not have such an opportunity, which became apparent at the time of the consecutive delivery. MFTI held negotiations with partners and as a result, the company managed to replace the existing customs-cleared product with new arrivals, keep it in transit status (T1) and re-export it to one of the Eastern European clients.

"We have to thank our partners who helped us in this difficult situation", - comments Vasily Mikhailov, a MFTI trader. Despite the complexity of the issue, after a number of numerous discussions and approvals, a new procedure was developed and the re-export process was properly regulated.

"Metafrax" has once again confirmed its status as a reliable supplier that finds creative solutions in difficult situations at the market", - concludes Mr. Mikhailov.