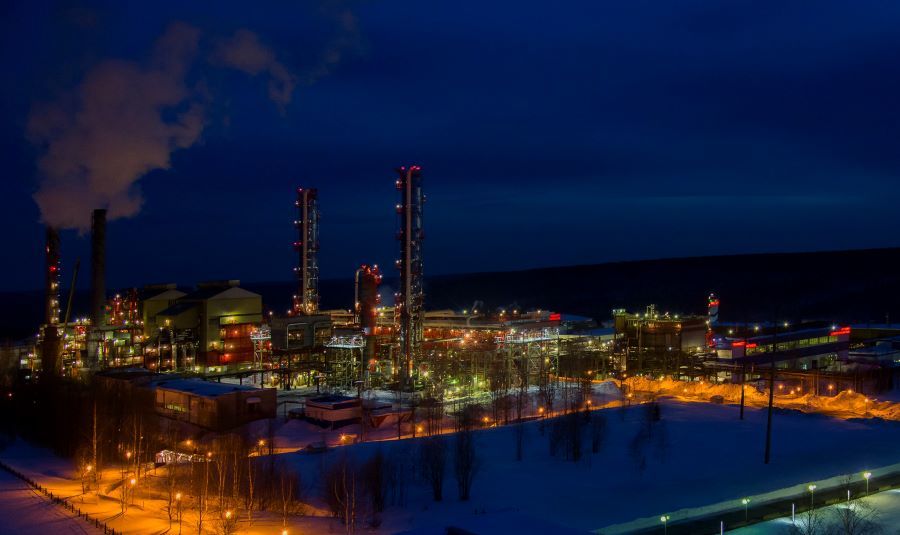 Expert magazine has published a rating of investors in the Russian economy by 2020. It included 200 non-financial companies, the largest by capital investments. Metafrax Group ranked 56th according to the results of the study. Compared to 2019, the company moved up 38 positions in the rating, demonstrating high investment activity.

"The powerful modernization of Metafrax, Russia's largest producer of methanol and formaldehyde, is continuing. The company is implementing two special investment contracts (SPIC) at once. The first one is aimed at the construction of the Ammonia-Urea-Melamine (AUM) complex based on purge gas from methanol production; the volume of investment will amount to at least 58.138 billion rubles. The second SPIC - production of paraformaldehyde (30 thousand tons per year) and formaldehyde (180 thousand tons per year). The volume of investments will be at least 5.2 billion rubles", experts say.

“Our investment policy is based on a step-by-step increase in domestic methanol processing and supplying Metafrax and its subsidiaries with raw materials. In 2021, the revamping of pentaerythritol production will continue and our main project, construction of the AUM plant, will be completed. The construction project of the third formaldehyde plant, which will be integrated with the paraformaldehyde production complex, is in the active phase", said General Director of Metafrax Vladimir Daut.

The Group's non-current assets increased by 40.5% and amounted to 70.9 billion rubles as of December 31, 2019. The increase was due to capital investments in fixed assets and construction in progress facilities.