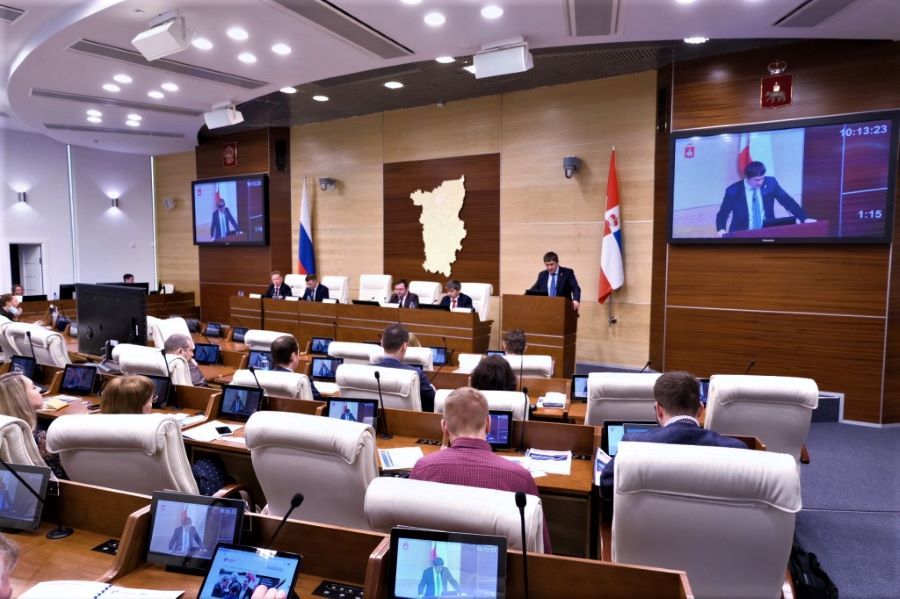 Oleg Mamaev, General Director of "Metafrax-Trading" LLC, took part in the the XIII International conference "Mineral Fertilizers", which was held in Perm in April. The participants of the meeting discussed trends and prospects for the development of the global and Russian mineral fertilizers market, its price formation, exchange trading, digitalization projects and measures of state support for the industry.

Mikhail Ivanov, Deputy Minister of Industry and Trade of the Russian Federation, noted that mineral fertilizers are one of the key branches of the chemical industry in Russia.

- Our country is now one of the three world leaders in the production of this product type. In 2019, we exceeded the annual production volume benchmark in physical weight of 50 million tons and last year we reached the level of 55 million tons. A significant proportion of the products are shipped to foreign markets. Therefore, the industry contributes to the implementation of the national project "International Cooperation and Export". However, the main priority for us is the needs of the domestic market, - he stated.

Dmitry Makhonin, the Governor of the Perm Region, highlighted that the leading positions in the production of mineral fertilizers are occupied by enterprises of the Kama region.

- Since 2019, the enterprises of the Perm Region have been selling these products at the exchange market. During this time, 12.9 thousand tons of fertilizers worth more than 230 million rubles were sold through trades. During last year, the producers of the Kama region entered into 48 exchange contracts for the purchase and sale of 3.2 thousand tons, - said the head of the Kama region.

The General Director of "Metafrax-Trading" LLC noted that "Metafrax Group" is the largest consumer of urea for industrial production, therefore, any changes in the mineral fertilizers market are carefully monitored and analyzed by the specialists.

- Now it is especially important for us to keep our finger on the pulse, since after the launch of urea production at the "Ammonia-Urea-Melamine" (AUM) complex in Gubakha, we will have to clearly understand what is happening in this market in order to sell our products on the basis of objective information, - Oleg Mamaev explained.

The top manager highlighted that "Metafrax Group" welcomes the holding of international conferences in the mineral fertilizers sector at the site of the Perm Region, which is the largest territorial entity of Russia for the production of both nitrogen and potassium fertilisers.

- Due to the participation in the conference, we have received the opportunity to expand our business contacts. In particular, we had a productive dialogue with "FosAgro" company. We outlined the prospects for expansion of existing cooperation and received an invitation to visit the enterprise to exchange experience, - informed Oleg Mamaev.

The conference was organized by "CREON Conferences" in partnership with the Saint-Petersburg International Mercantile Exchange (SPIMEX) and with the support of the Government of the Perm Region. The conference was attended by Mikhail Ivanov, Deputy Minister of Industry and Trade of the Russian Federation, Dmitry Makhonin, Governor of the Perm Region, Anton Karpov, Vice-President of SPIMEX as well as managers and employees of enterprises for production of mineral fertilizers, their packaging and transportation, representatives of trade and engineering companies, scientific organizations, specialized associations and the largest agricultural holdings in the country.